The Helpmonks team is working a lot on improving and enhancing Helpmonks. If you follow us on Twitter, you will see those updates, too. However, from now on, we will also publish a monthly release note here.

Without further due, here is what’s new in Helpmonks for March 2019.

March was dominated by a lot of changes to our infrastructure. We expanded our database cluster with more servers, added more mail servers, and made sure that just about every part of our system is fault-tolerant, i.e., if a server would go offline another one takes over.

Due to significant changes in our infrastructure as outlined above, the Helpmonks team was mostly occupied with testing everything and making sure that Helpmonks runs optimized. Nevertheless, we’ve added a couple of improvements. These are outlined below:

This is it for now. However, please check out the public Helpmonks RoadMap where we post updates and our progress almost daily. Have your email open rates been plummeting? Are you looking for new ways to engage potential and current customers through email marketing? Look no further. Email alone gives you the benefit of a few short words to catch attention and motivate receivers to open that message. It's easy to write An SLA (service-level agreement) is a contract that you make with your customers. It clearly defines the expectations and responsibilities for each party. The SLA is often part of the service provider's master service agreement. Between the two existing contracts, the SLA defines specifics in regards to metrics and related 79% of consumers state that engaging and receiving a timely response with the companies they're buying from is of utmost importance. The consumer experience is no longer just about buying a product or hiring your company for service. It's about the customer experience. The best way to improve the customer Did you know that 70 percent of people prefer information through high-quality content to advertisements? That's great news when you consider more people are blocking ads than ever. But producing great content is a challenge for most people. Creating content, especially if you're new to the industry or don't have Working from home may have been an office worker's dream just a few years ago. Today's reality is that many newly remote workers have found that the grass isn't so green and very much miss their time in the office. Before the pandemic, we longed for the work from home 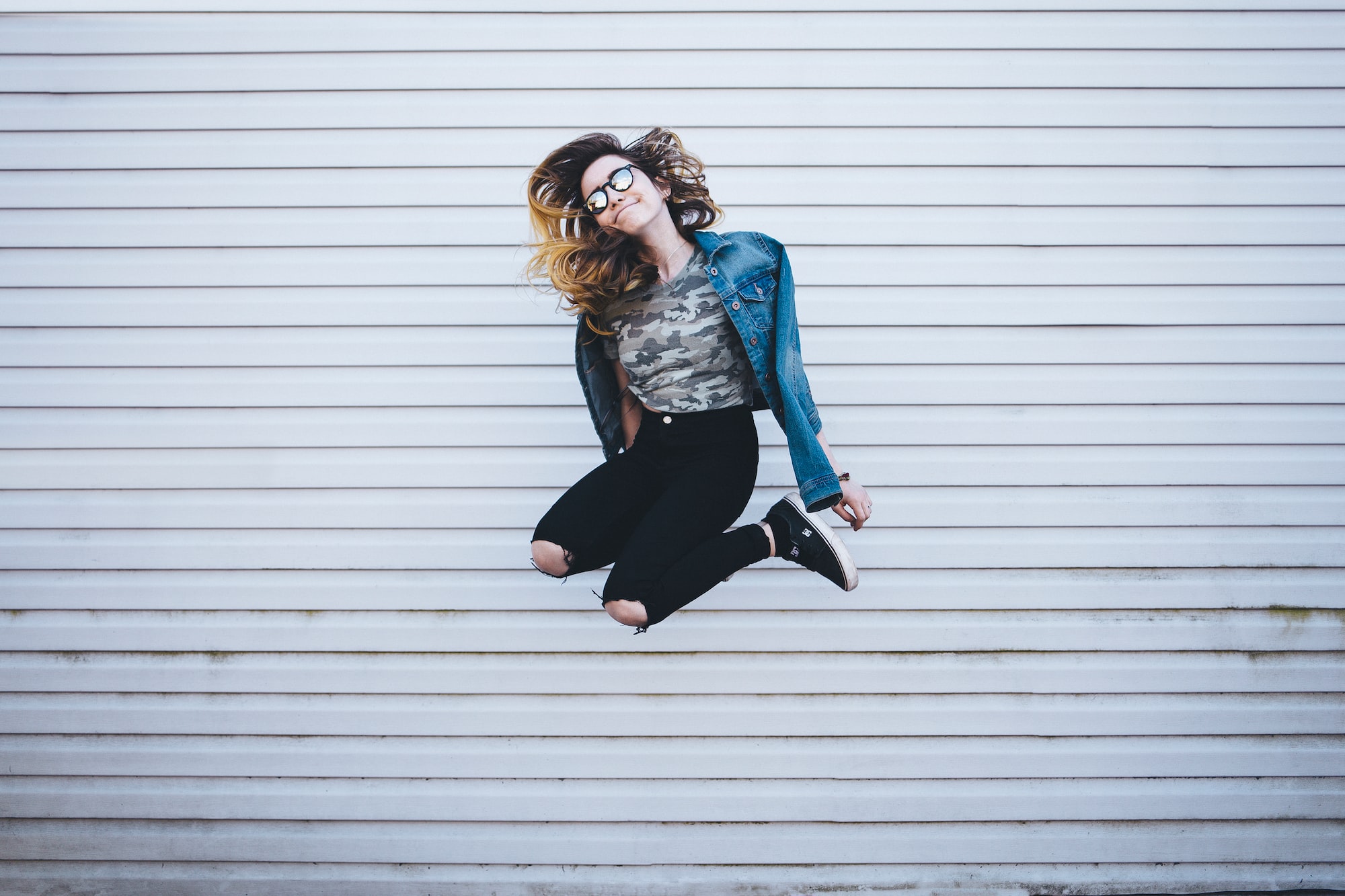 Businesses are finding it increasingly difficult to encourage team collaboration. Their challenges include: Foster creativityGetting team members to know each other betterRemoving competitionMake team collaboration part of the team's dynamicEnhancing communications both within departments and between individual employees Many companies were unprepared and overwhelmed by remote team collaboration at the